Ami is an actress and producer from the USA. Dolenz started her career in 1985 when she appeared in the TV series Growing Pains. In 2007, she produced Even If. Ami also starred in this movie. In 2009, she appeared in New Hope Manor. 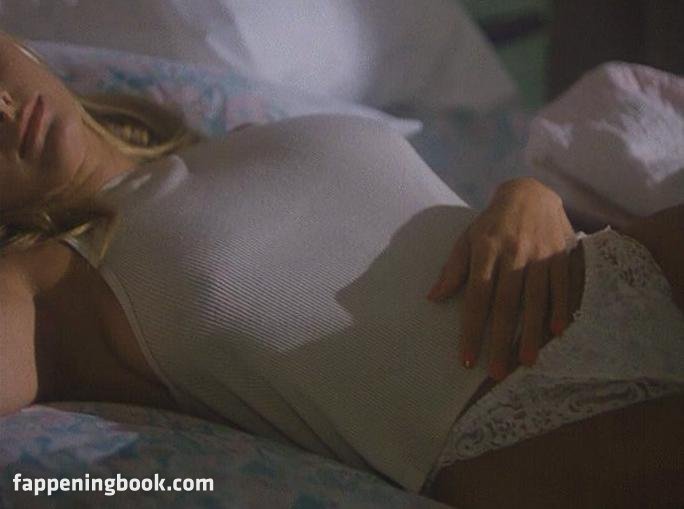 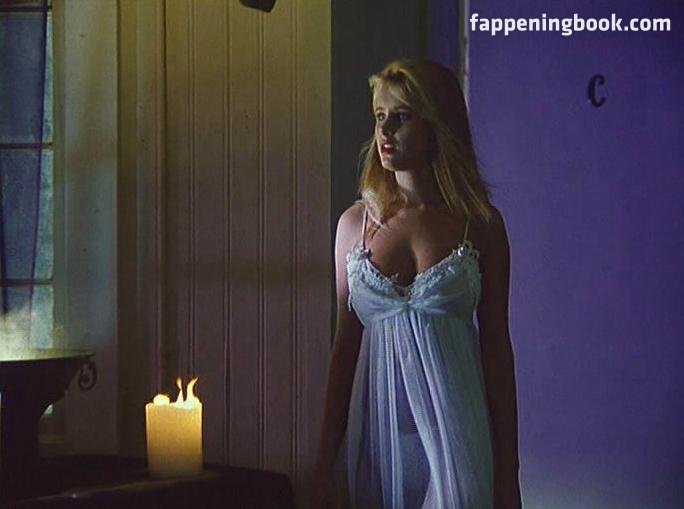 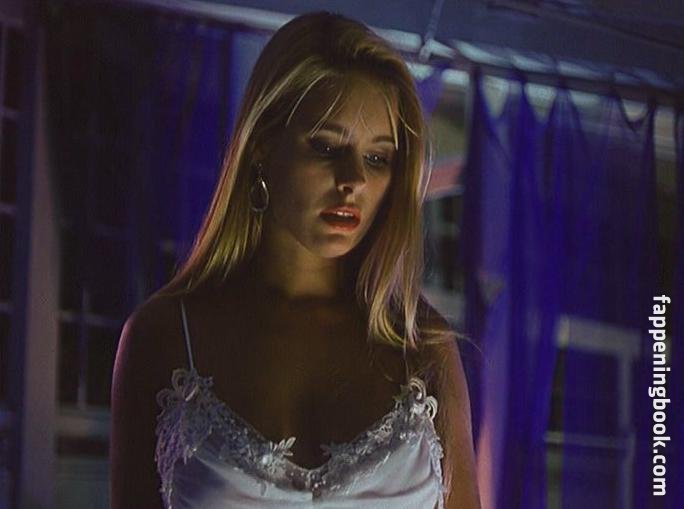 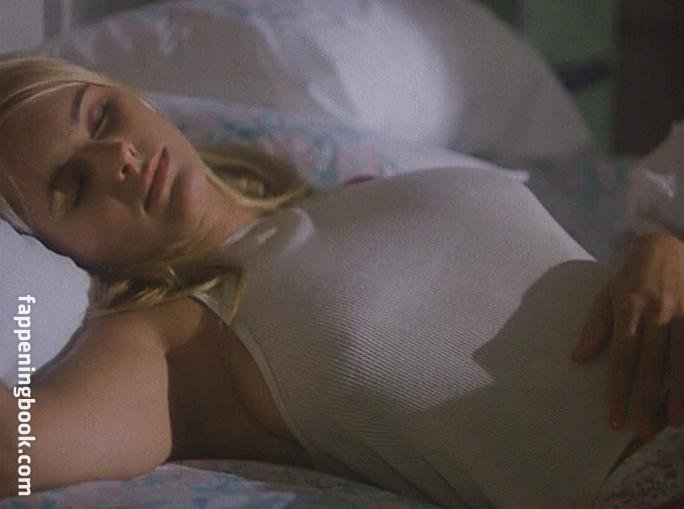 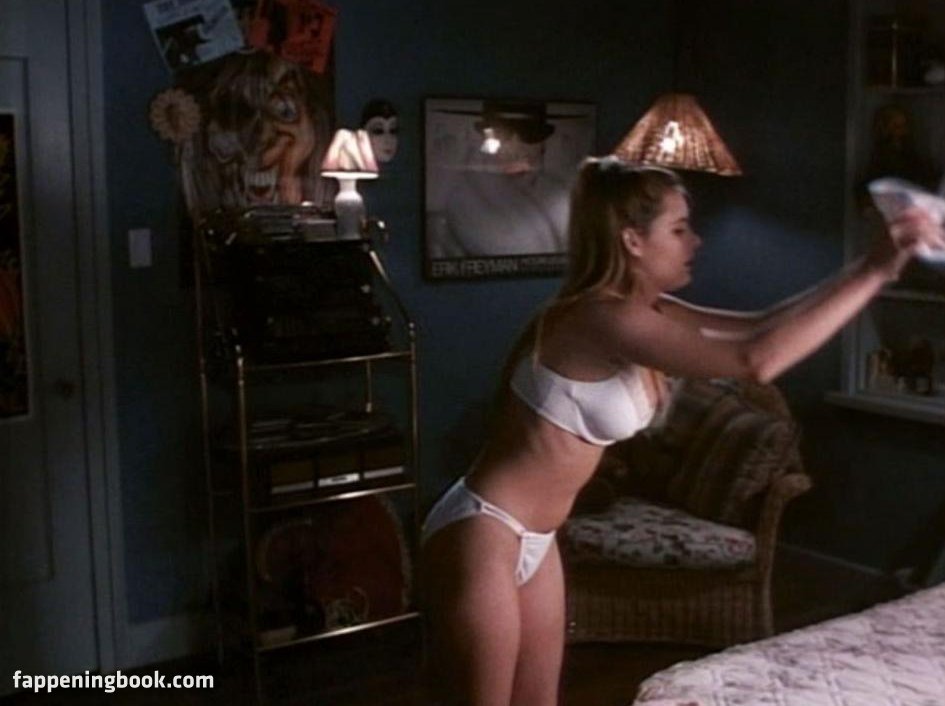 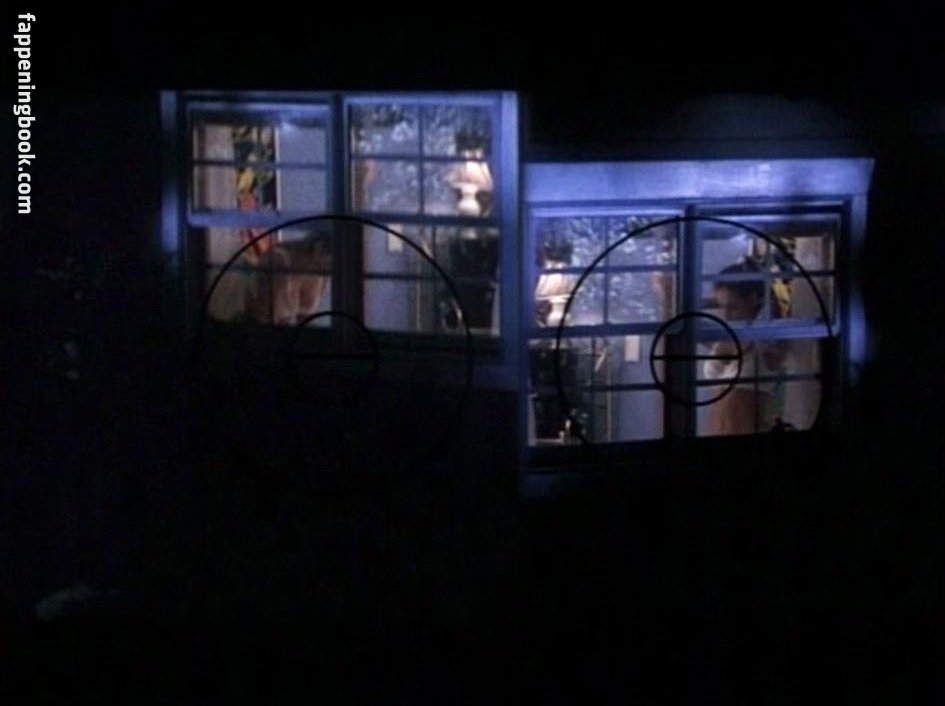 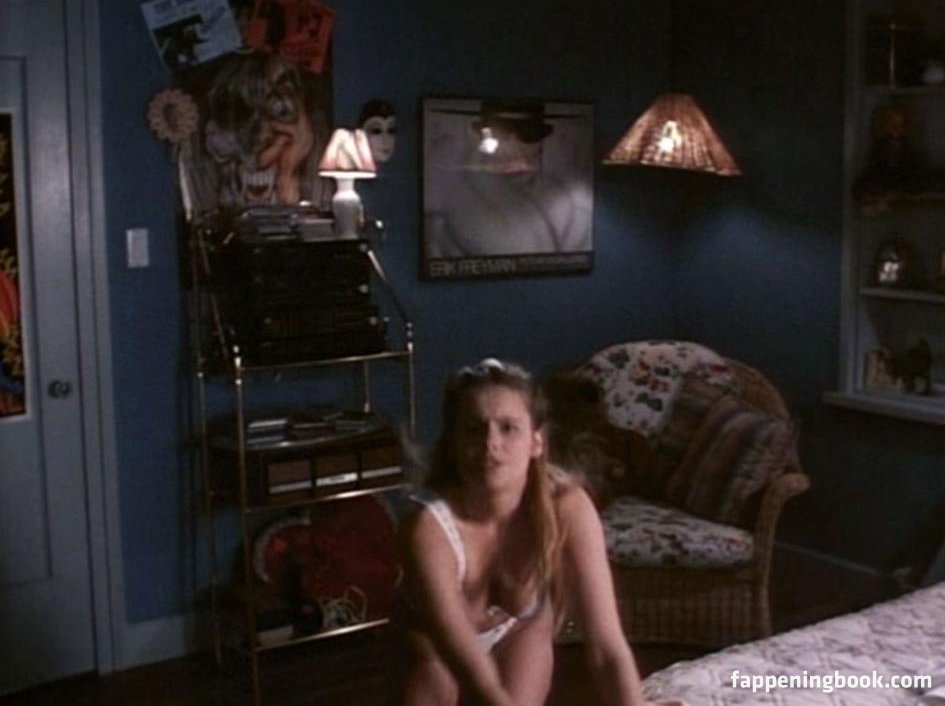 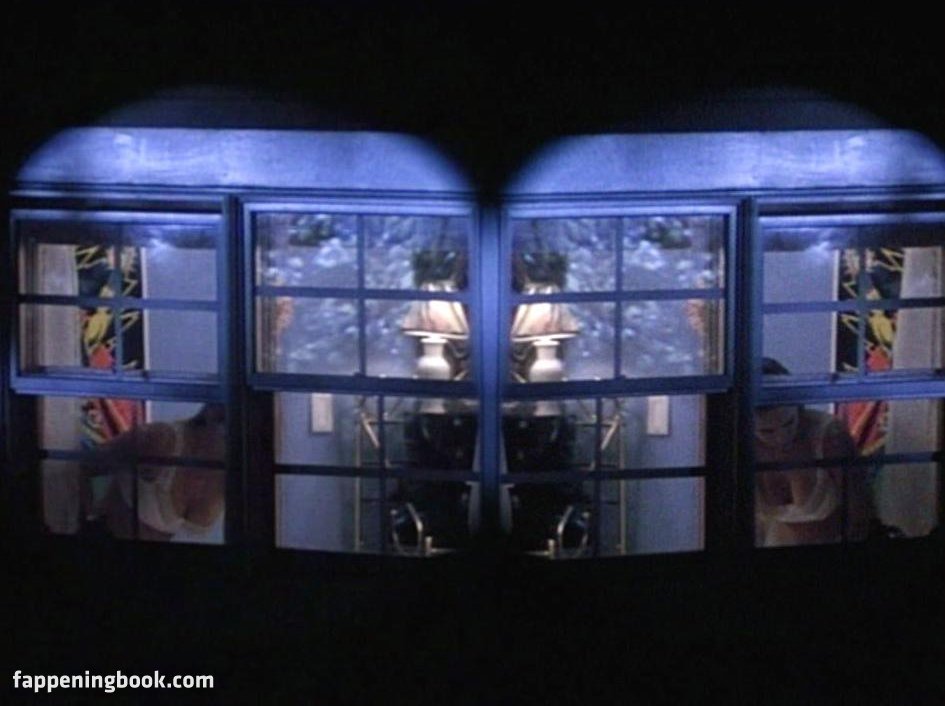 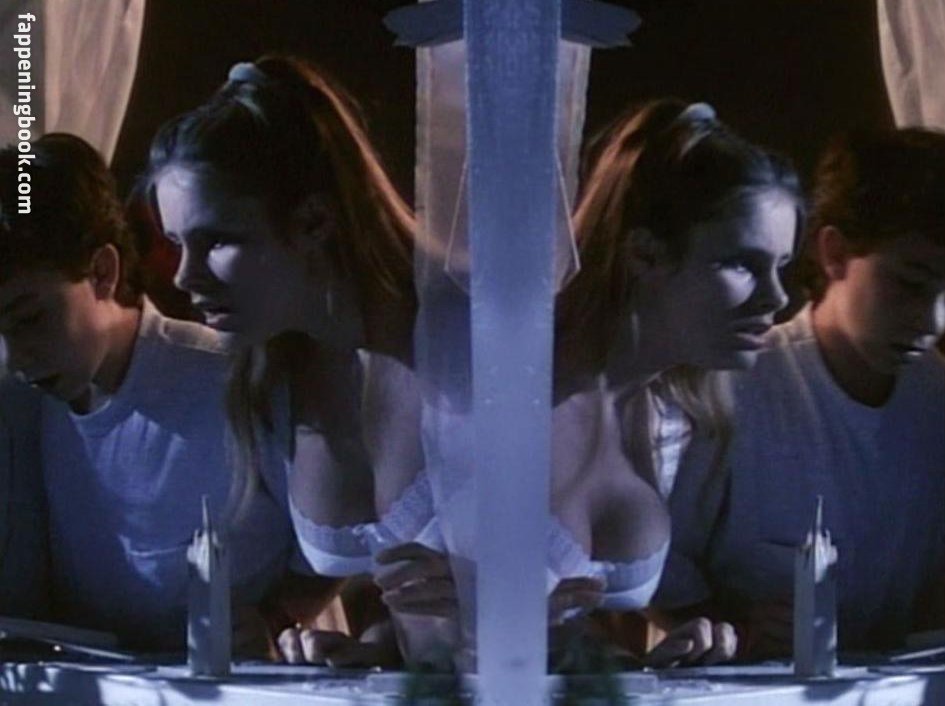 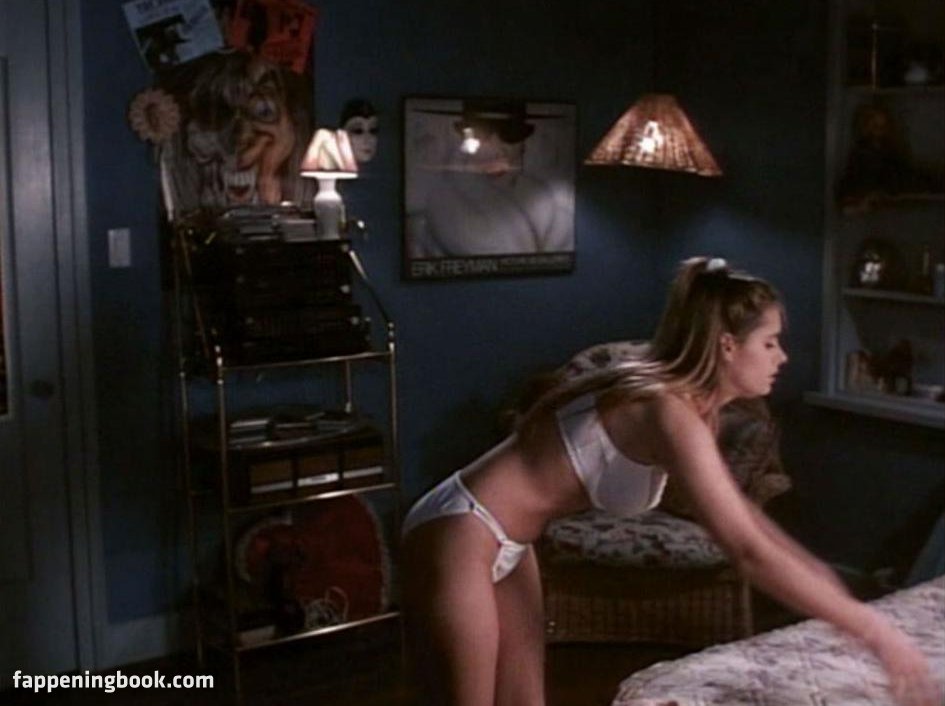 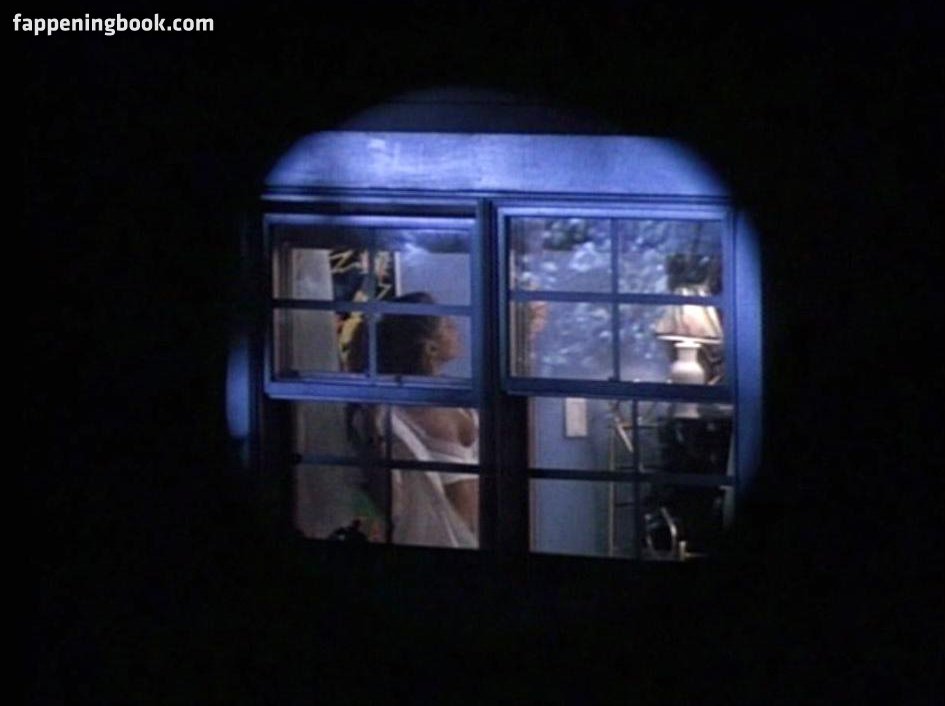 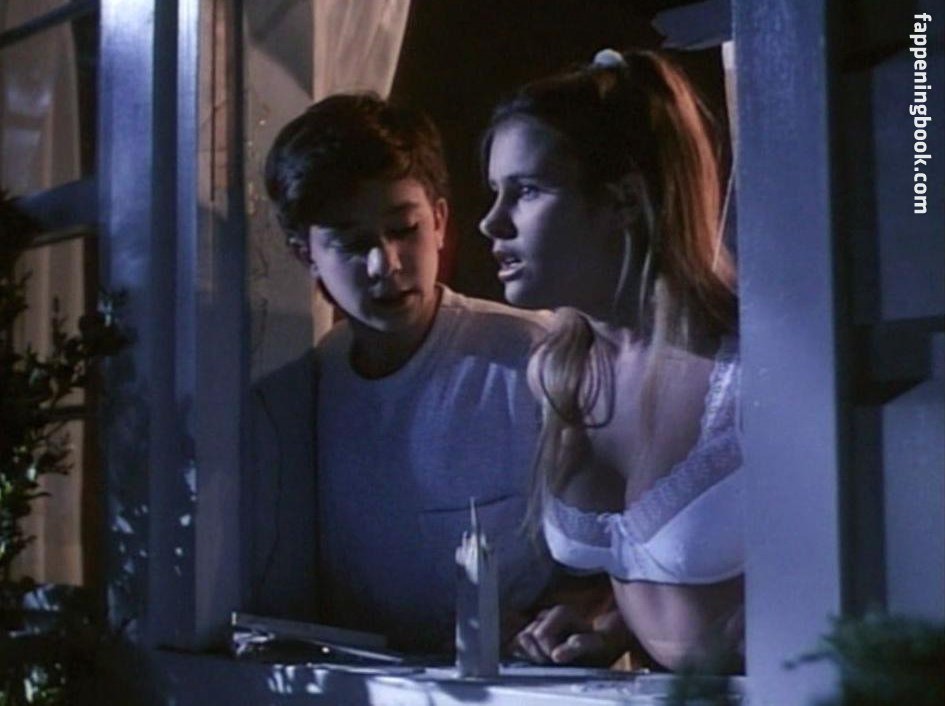 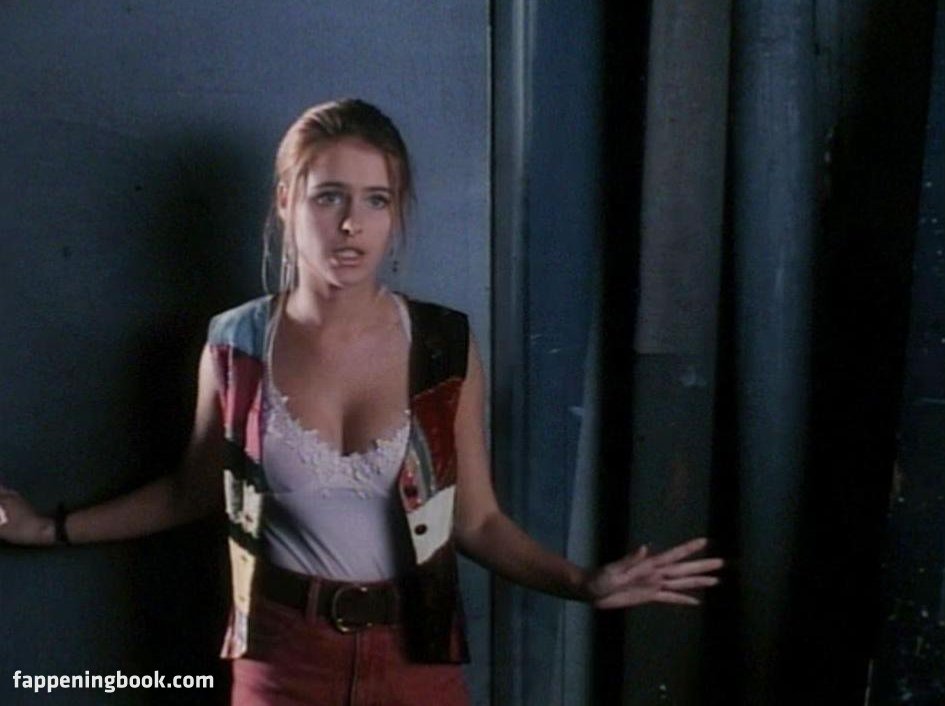 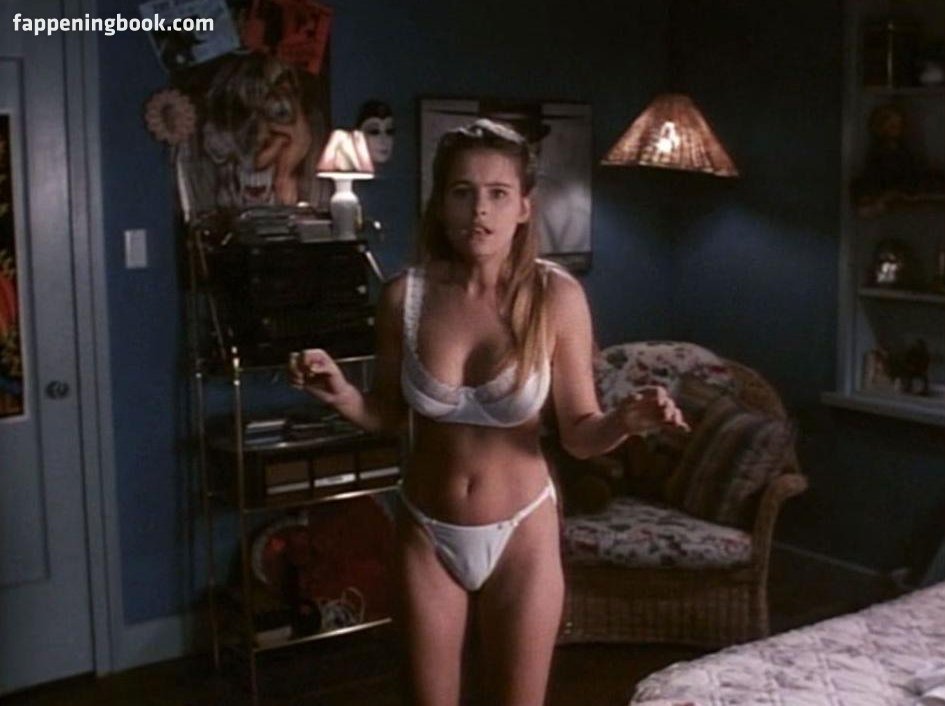 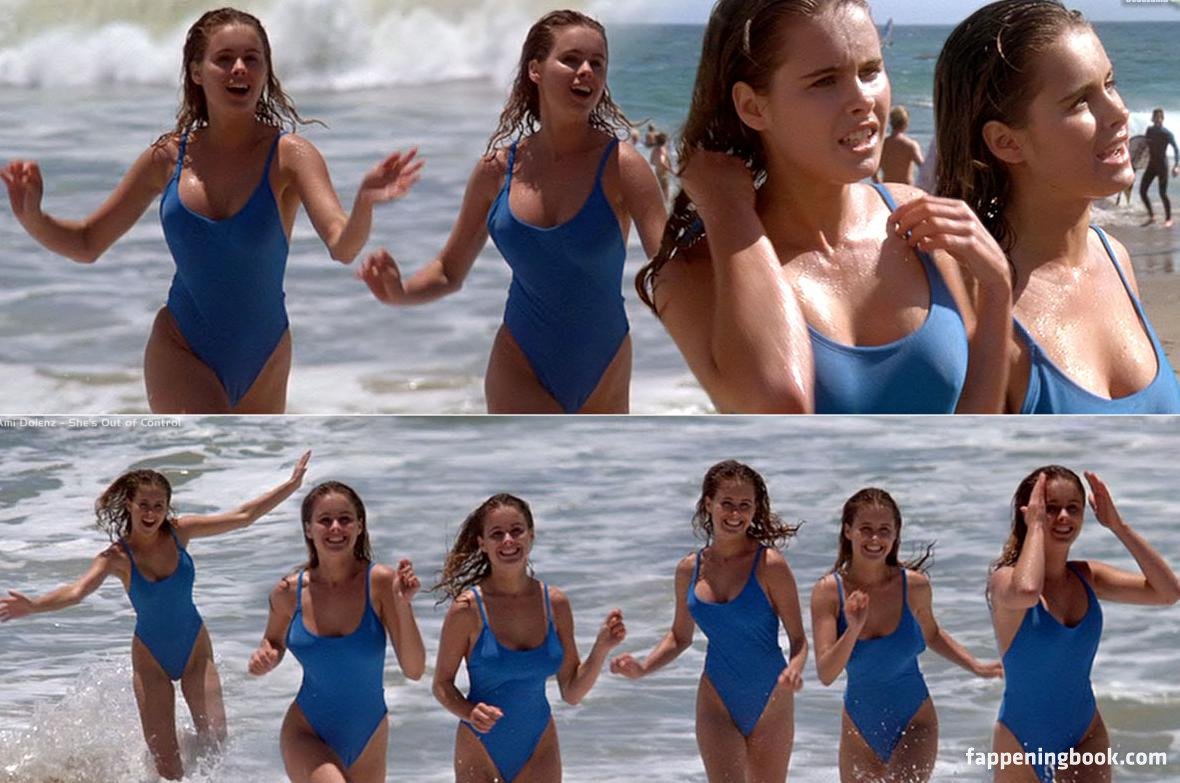 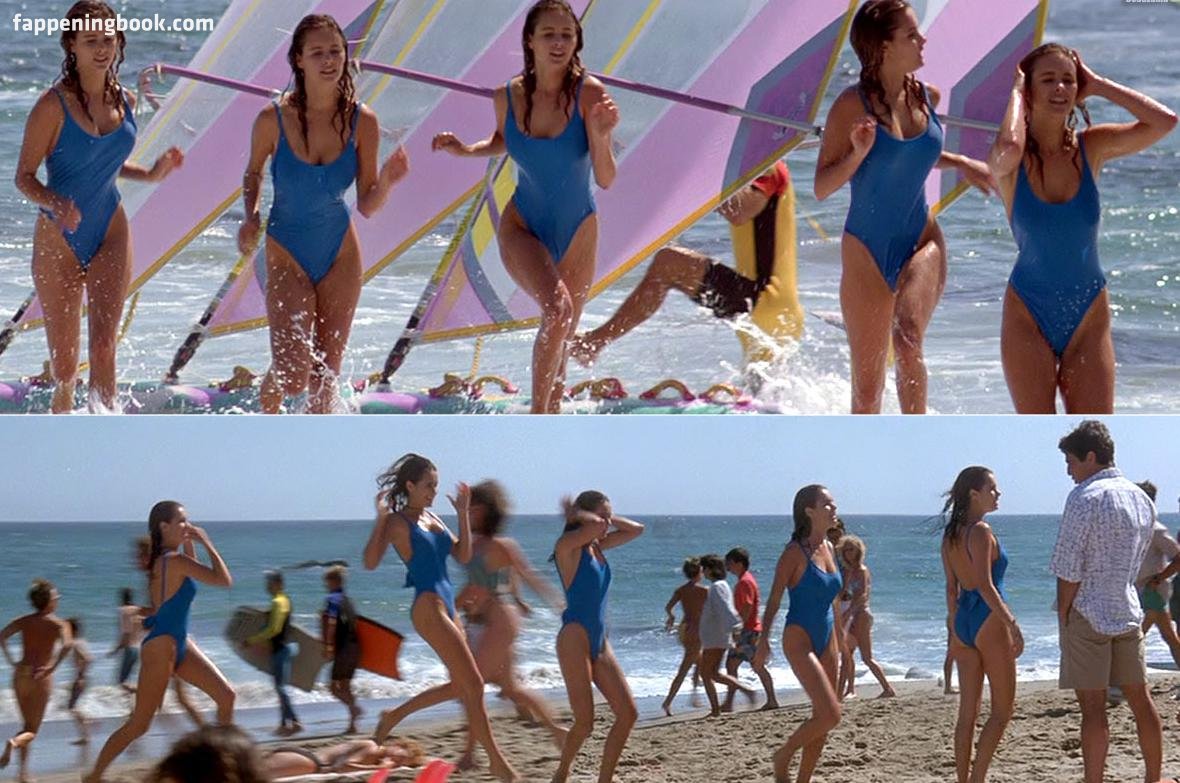 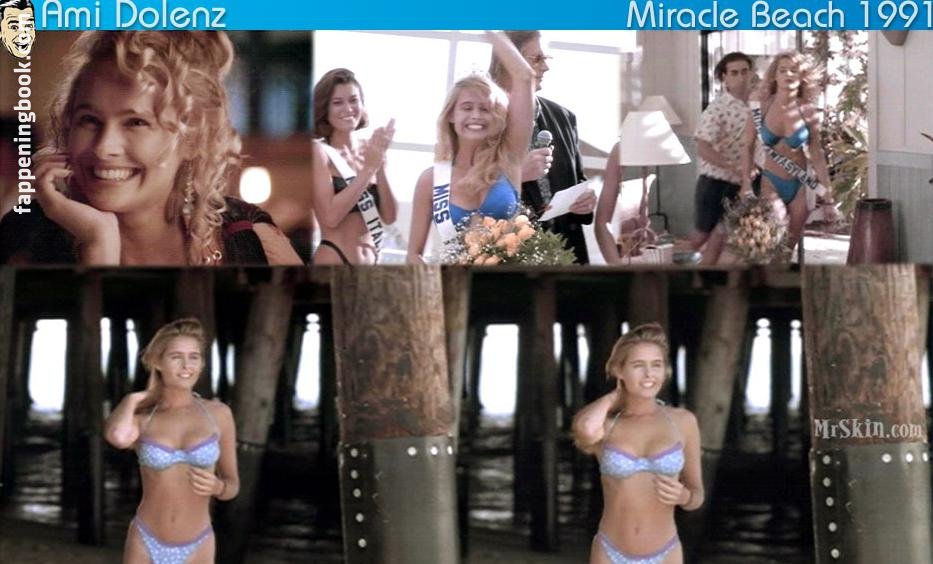 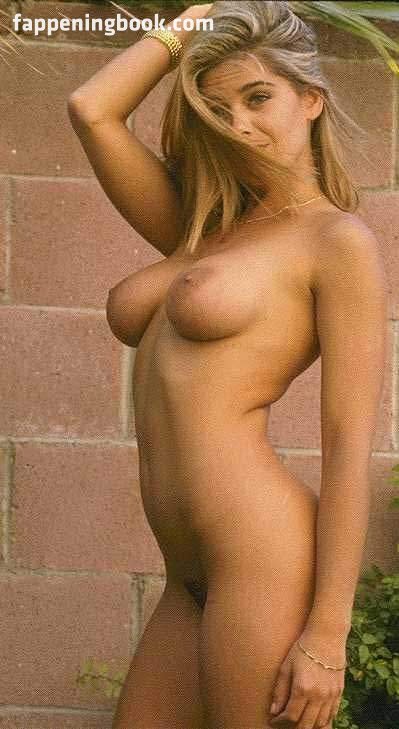